Mind the Gap: Dealing with Pay Equity in 2022 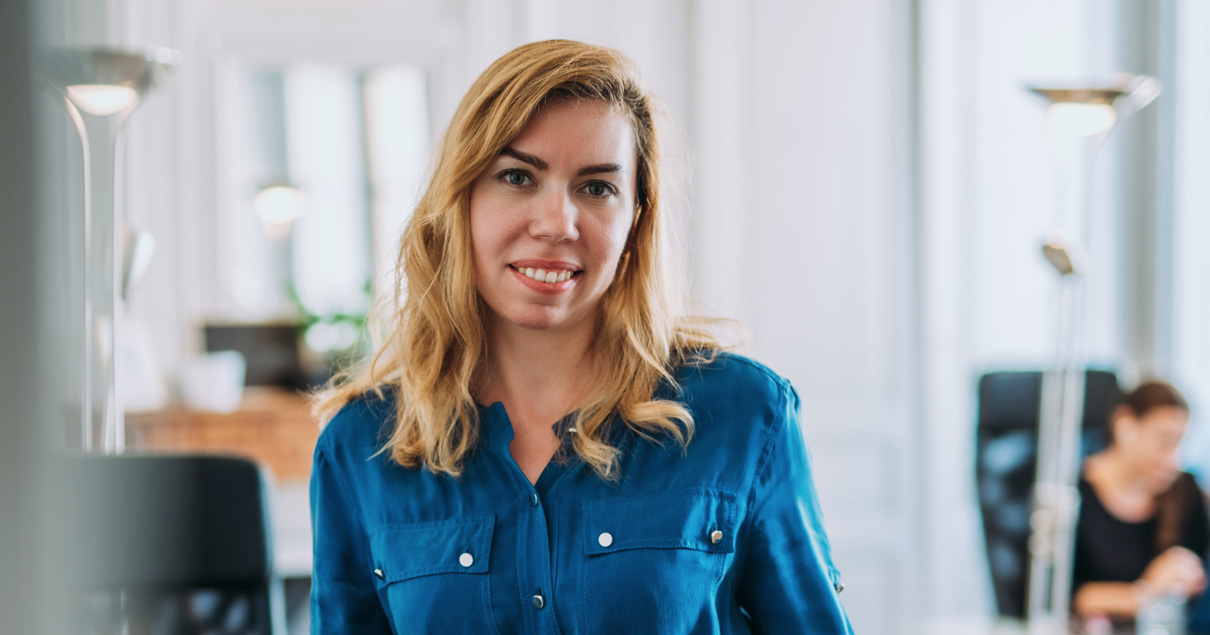 Here we are in 2022, and despite years of talking about the gender pay gap, the United Nations decided that much more progress needs to be made on the issue worldwide. And many companies are still wrestling with how to address pay equity.

In 2020, the United Nations established September 18th as International Equal Pay Day. What is Equal Pay Day and why do we need it? The day is meant to encourage governments, organizations, and businesses to promote equal pay for work of equal value and the economic empowerment of women and girls. According to UN News, the day was established because the UN General Assembly “voiced deep concern over slow progress in women’s economic empowerment, the undervaluing of work traditionally held by women, and the difficulties in tackling pay inequality.”

One of those difficulties can be uncovering and understanding pay inequities in your own organization. It’s not too hard to determine the average pay for men and women in your company and see if there’s a gap; what’s harder is to understand the cause of the gap, and know how to remediate the inequities and retain talent—especially important during the Great Resignation/Reshuffle.

“Worldwide, women only make 77 cents for every dollar earned by men,” according to UN Women. “As a result, there’s a lifetime of income inequality between men and women and more women are retiring into poverty… For women of colour, immigrant women, and mothers, the gap widens.”

The reason for the UN proclamation was to “[draw] attention to the gender pay gap – the difference between what a woman earns compared to a man, for work of equal value – and the systemic inequalities it is rooted in.” For businesses, the reasons to pay attention to the pay gap are not only basic fairness and equality but to ensure they are able to attract and retain the best talent and develop a strong employer brand.

By now, most HR professionals are acquainted with the issue of pay equity. Entering 2020, women in the US earned 84 cents for every dollar that men make. And, the pandemic actually served to widen the pay gap, such that in 2022 that figure is only 82 cents on the dollar. In the European Union, the average pay for women is 86 cents per one euro earned by men.

In the US, Equal Pay Day is March 15th, marking the extra days, beyond year-end, that women need to work in order to earn the same amount that men earned in the prior year. Internationally that would be more like March 25th, and if you remove the US, it would be well into April.

What causes the gender pay gap?

These numbers reflect the “uncontrolled” or “unadjusted” pay gap, regardless of job type, industry, years of experience, education, certifications, and other factors. However, when all factors are accounted for, that is, when comparing a man and a woman with the same qualifications and job title, the “controlled” gender pay gap is much less — in the US it’s 99 cents for every dollar a man makes. The challenge for women, though, is how to get that “same” job and title.

So we should just raise the salaries of women, right? Actually it’s not so simple, While outright pay discrimination may exist, a cause of the gender pay gap can also be that women are less likely to find their way into higher paying jobs, whether due to disproportionate family responsibilities, life circumstances, or bias. Some of the reasons for the gender pay gap include:

The type of job: Women’s jobs historically are in lower-paid fields such as health care or child care, which tend to offer lower pay and fewer benefits than jobs that have had predominantly male workforces, such as building and construction. If traditionally male industries open their minds and their doors to women, it will help to close the pay gap, and those industries might just find that they have a valuable new source of talent. Of course, if they fail to pay women on par with men, that won’t help to move the needle.

Caregiving responsibilities: Women are more likely than men to be driven out of the workforce to take care of children or perform other forms of caregiving. As a result, they have less time in the workforce on average, and therefore less experience as well. That year (or more) they took to look after an elderly relative is a year they were off the market, and not advancing their career. Companies can make an effort to not penalize workers who chose to or had to, take time out of the workforce for personal reasons.

Fewer hours: Those same caregiving responsibilities mean that women are also more likely to work fewer hours or be part-time, with a resulting loss of pay and benefits. This effect can be mitigated by paid family or medical leave, as it tends to enable a return to work sooner. Companies can also structure work and benefits to support employees in making their lives work. It may not yield a higher rate of pay but it may allow people to participate in the workforce who otherwise couldn’t, tapping another talent pool that can provide needed workers to the organization.

Discrimination: Bias, conscious or unconscious, can lead to women not getting the same opportunities as men, whether through hiring decisions or promotions. A study by the MIT Sloan School of Management found that female employees on average were 14% less likely to be promoted than their male colleagues. In the group studied, women received higher performance ratings than male employees, but received 8.3% lower ratings for potential than men.

Bias propagation. Existing biases can be propagated in several ways, beyond just being handed down in the company culture. If firms rely on salary history to determine pay, then if someone is paid below average, they will tend to be locked into lower pay, despite their qualifications. This affects women disproportionately. Many states in the US (and some counties) now prohibit firms from asking for salary history for this reason. Artificial intelligence and machine learning can also propagate bias if not used correctly. They tend to rely on existing data to make decisions about, say, who should be promoted. If that data shows that being male is a positive predictor of advancement, they may inadvertently replicate that existing male bias into suggestions for promotion. So even advanced technology has to be employed very carefully.

Do I have a pay gap problem?

In a large organization, it’s possible to know the difference between men and women’s pay, but it’s impossible to know exactly how much of that difference is due to correctable bias without the right analytical tools. To ignore the problem risks alienating or losing top performers, diminishing your competitiveness in talent acquisition, and even facing discrimination lawsuits.

Yet most companies that help you identify pay gaps only assess a snapshot in time and then analyze it to death for a few months. By the time the analysis is complete, it’s outdated. To succeed with pay equity, you need to continually analyze your pay practices as people come and go, raises and promotions are granted, and policies are changed.

To tease out that insight into pay bias in your company requires thoughtful analysis and intelligent technology. A compensation management platform with an embedded analytical engine can give you the capability to:

In order to assess pay equity in a meaningful and actionable way, you need a powerful compensation analytical engine that can manage and analyze data at scale and in real time.

The secret to sustainable fair pay is data

The best pay equity strategies use tools that can gather, combine, and process all aspects of employee data. The recommendation engine behind beqom helps you to centralize all your relevant data into one universe for analysis.

Integrated into your compensation review process, beqom helps to produce actionable intelligence on how you can fix any issues and proactively focus programs to remedy unfair practices.

By applying business rules and AI/machine learning, beqom is able to produce the analysis your organization needs to identify current inequities and provide decision support to line managers with pay guidelines that will eliminate bias, remediate pay inequities, stay within budget, and establish you as a fair pay employer.

A playbook to achieve pay equity

Our free eguide gives you a game plan for identifying and closing pay gaps. It is not as simple as comparing salaries. It requires looking at the right metrics so you are truly comparing like with like. It’s important to be asking the right questions and knowing what to look for in your data.

Addressing pay equity only gets more costly over time. Now is the time to download the Pay Equity Playbook: The Pay Equity Actions That Matter Most to Your Workforce and show your employees you are committed to taking action to pay your workforce fairly and transparently.