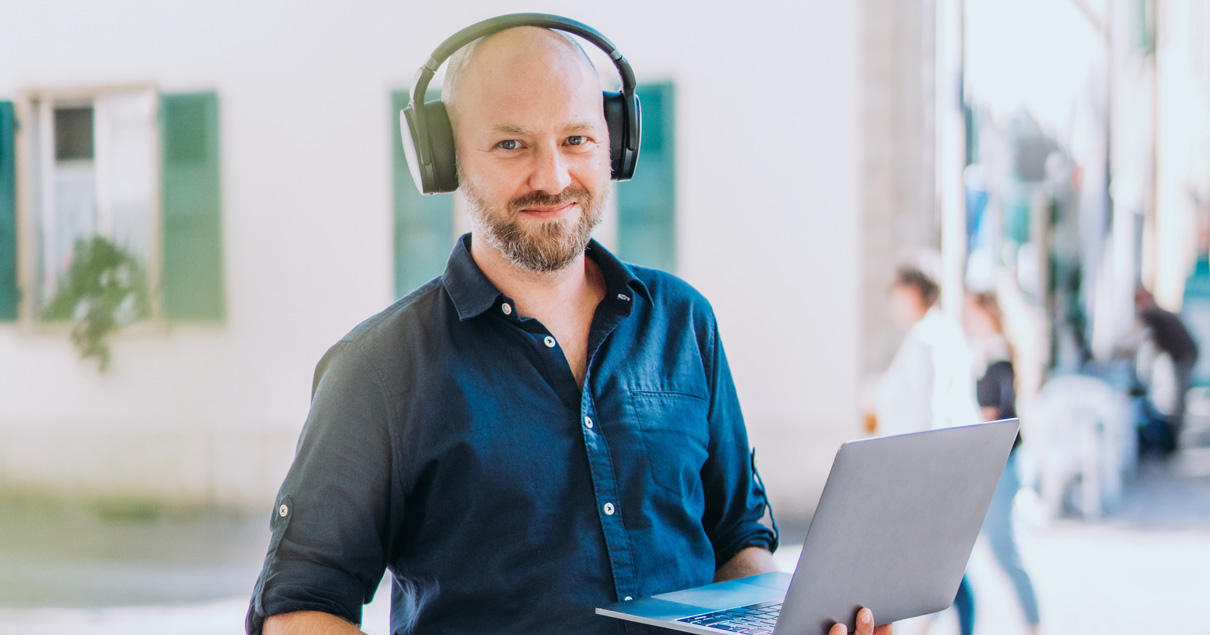 NYON, SWITZERLAND — New workforce research by beqom highlights the challenges faced by firms trying to recruit and retain talent as the Great Resignation persists, and suggests ways for employers to adapt.

According to the survey of 2000 workers in the US and UK, 69 percent of workers have looked for a new job in the past year (65% US, 72% UK). That number is even higher for Millennials (75% US, 77% UK). What would entice them to switch? More flexibility in working hours and location, and transparency in pay practices, among other things.

In addition to employees’ motivation to move on, many think their current company does not pay employees fairly (29% US, 37% UK). Surprisingly, fewer than half of employees even know their total compensation (48% US, 42% UK).

These are just a few of the findings in beqom’s 2022 Compensation and Culture Report, which uncovered how the changing workplace has altered employee perceptions around total rewards, benefits, transparency, and pay equity in the last year.

The survey shows that workers want transparency. While looking for employment, job seekers are more likely to apply if the job description lists the salary range (84%) and clear requirements on hybrid, remote or full-time in-office work (75%). Employee benefits and perks were also important to job seekers, varying from 81% in the US to 67% in the UK.

“As we’ve come out of the height of the pandemic to what appears to be a new normal, workforce priorities have changed rapidly,” said Tanya Jansen, co-founder of beqom. “Not only have employee priorities shifted even further in the second year of the pandemic, but the hiring dynamic has been flipped on its head, forcing companies to adapt to attract and retain employees. Creating a culture of transparency from the start in all areas — from compensation and job responsibilities to location requirements and DE&I — are critical components of creating a workplace that will attract the right workers who choose to stay for the long term.

"Fewer than half of employees know their total compensation (48% US, 42% UK).

Working Parents Have Gained More Benefits, But Many Still Consider Leaving the Workforce

Employees Are Learning More About Salary Discrepancies in Their Company, and Taking Action to Change Their Own Compensation

Most Employees Could Be Swayed to Consider a New Job