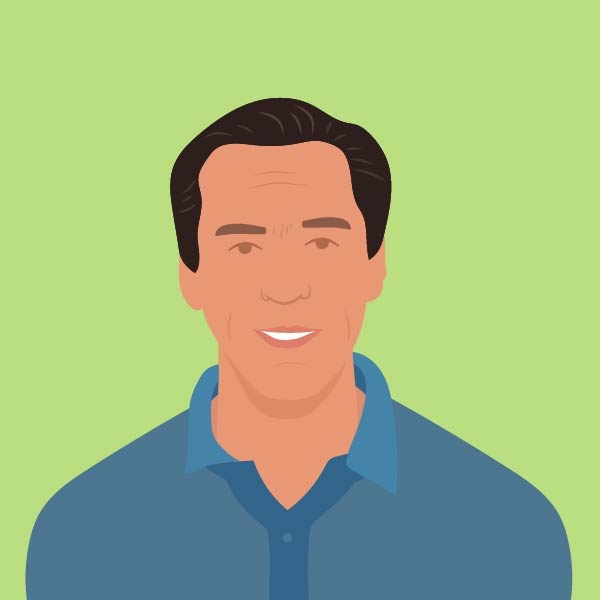 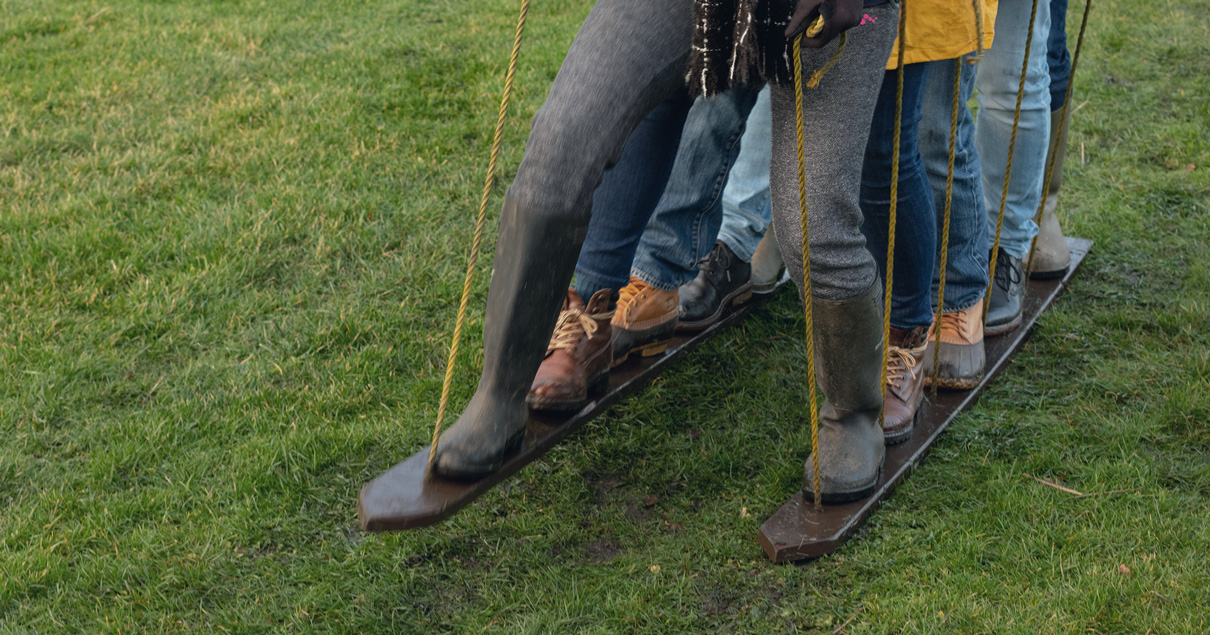 Do you want to instill an ethical culture in your company? If you care about your brand, market reputation, recruiting, financial performance, and legal risk, there is a good chance that your answer is yes. But it takes more than team-building exercises. Rewards play a key role in achieving that aim.

As companies realize the positive impact of Environmental, Social, and Governance (ESG) factors on performance and brand, they also understand that ethics is the necessary foundation. And history shows that an ethical culture does not happen on its own, it needs to be created and nurtured, planned and operationalized.

A culture of ethics and compliance is at the heart of any risk management strategy. Having ethical policies on paper is great, but without an ethical culture to reinforce them, policies don’t mean much. Even Enron had a 65-page code of ethics, but the culture set by the tone at the top led to the collapse of the company.

Be careful what you ask for… or incentivize

Rewards practices and systems play a key role in supporting an ethical culture. Deloitte says that, in a culture of integrity, “The organization rewards and promotes people based, in part, on their adherence to ethical values. It is not only clear that good behavior is rewarded, but that bad behavior (such as achieving results regardless of method) can have negative consequences.”

People will behave, for the most part, in accordance with their incentives. Incentives alone don’t create a culture, but they do drive behavior. In the absence of a strong ethical culture or other guard rails, incentives can actually lead to dangerous results.

The Wells Fargo account fraud scandal of 2016 was an example of what happens when incentive-driven behavior goes wrong. Bank branch employees had goals and incentives around opening new accounts and cross-selling new products. That wouldn’t necessarily be a problem, but when coupled with highly aggressive quotas and intense pressure from above to meet them—and in the absence of efforts to ensure ethical behavior, or what one California state treasury official called “a reckless lack of institutional control”—it resulted in accounts being opened without customer knowledge. By the end of 2018, Wells Fargo paid nearly $3 billion in settlements, fired over 5,000 employees, and closed some 400 branches. The CEO and COO eventually resigned over the scandal.

As Warren Buffet said, “There's nothing wrong with incentive systems, but you have to be very careful about what you incentivize.”

What do we mean by risk in relation to rewards? There are 3 types of risk to be wary of when it comes to supporting the culture of your company.

Risky behaviors. The Wells Fargo example is one kind: incentives without controls can lead to behaviors that are counter-productive to higher goals or are illegal. The consequences include reputational damage, legal peril, and financial damage, injuring employees, customers, and shareholders. Reputational damage not only tarnishes the brand and causes the loss of customers and market share, but it can also be demotivating for current employees and make it difficult to attract new talent.

Lack of transparency. It’s not only misguided incentives that create risk. The lack of transparency in compensation also creates risk. If you don’t know who is being compensated, how much and for what, and who approved it, it’s harder to tell if something unethical is going on. The primary requirement of regulatory compliance is transparency, and that applies to compensation as well as to financial statements.

Unwanted attrition. The third kind of risk relates to attrition. Loss of key employees is a risk to the business. Rewards clearly play a big role here, and predictive rewards analytics can help to identify at-risk employees and prevent attrition.

Public companies have a special obligation to be transparent about pay and to reduce risk because they have a fiduciary duty to shareholders. Investors don’t like surprises, that’s why they don’t like risk. That’s also why they like transparency, and why regulations like Sarbanes-Oxley in the U.S. or the EU Transparency Directive and other regulatory initiatives require transparency and clear lines of accountability.

Visibility into compensation is no exception. A rewards management system should provide the reporting and analysis necessary to satisfy regulators and shareholders alike, making compensation plan structures, payouts, approval processes for plans and payments, distribution patterns, and anomalies visible.

Risk implies danger, but on the flip side of reputational risk are the considerable benefits of an ethical culture. An ethical reputation is not only a comfort factor for investors, it is a positive brand marker for customers, motivational for employees, and attractive to potential new hires.

Ethics is based on fairness, and so ethical rewards systems must be fair—to those being paid, and to those paying them, that is, to employees and shareholders.

There are many existing and emerging regulations around fair pay, including pay equity legislation that requires equal pay for equal work, without bias based on demographic factors like gender or race. We have often written about fair pay, and about how an automated compensation platform is essential for analyzing and remediating fair pay issues, which have only been exacerbated by COVID-19.

Fairness for shareholders means that investment in compensation is yielding performance results. It’s easy enough to compare executive compensation to share price after the fact. What’s more difficult is evaluating a proposed compensation package to predict how the many variables involved will affect payouts. Firms need the ability to simulate variable compensation payouts based on differing forecasts and scenarios, to arrive at packages that tie rewards to the metrics that are important to the success of the firm, such that management interests are aligned with those of the board and shareholders.

Put your money where your mouth is

Talk is cheap when it comes to ethics—actions speak louder than words. A company shows its values by where it invests. A meaningful Corporate Social Responsibility (CSR) program requires some budget commitment. If you claim environmental sustainability as a goal, but won’t spend the money to install energy-saving lighting, or support initiatives that reduce fuel consumption, then how committed are you really? Similarly, if you say that you are committed to transparency, but won’t invest in the systems that provide it, will employees, investors, and regulators believe you?

The right compensation management platform can ensure that you have the ability to meet the needs of all your stakeholders while giving you the flexibility to deliver effective, tailored rewards that will drive top performance and support you in building an ethical culture.

To learn what it takes to have the needed compensation management capabilities to support an ethical culture, talk to a compensation expert at beqom.

4 Reasons Why Managing Global Compensation Is So Complex

8 Signs Your Compensation System is Holding Your Business Back