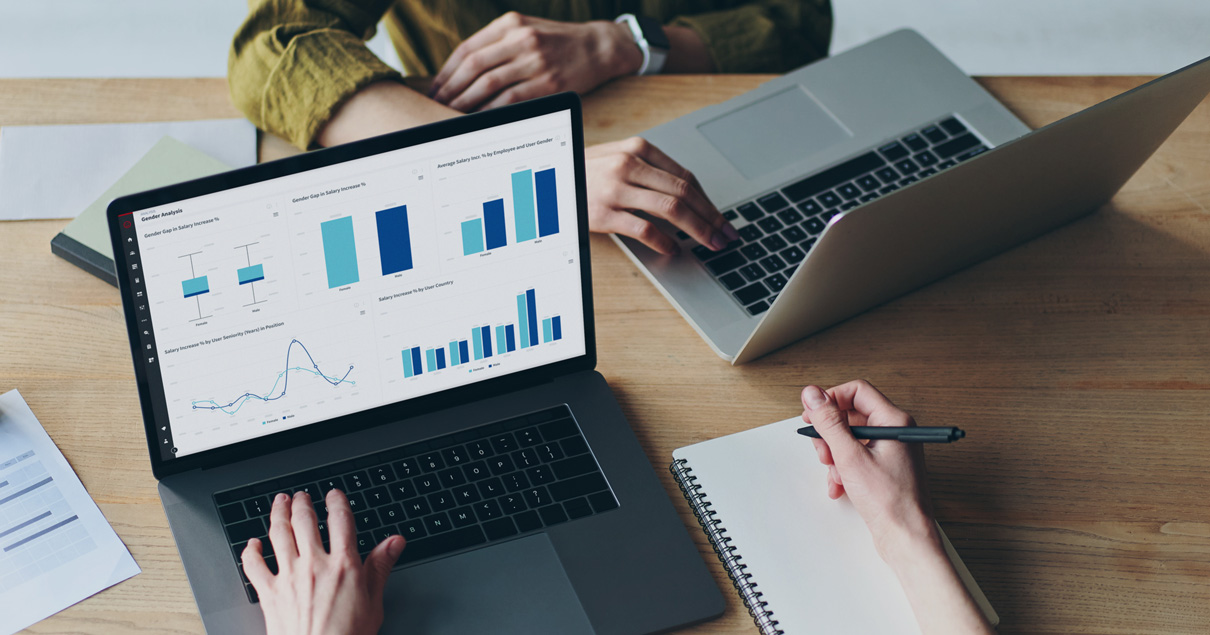 The beqom solution gathers and analyzes data such as company demographics, job roles, compensation, and relevant external benchmarks. By applying business rules and AI/machine learning, beqom is able to produce the analysis an organization needs to identify current inequities, suggest remedial actions, and learn which attributes will lead to pay gaps over time.

“Equal pay for equal work—without bias related to gender, race, or other factors—has become increasingly important to companies as they seek to compete for talent and enhance their employer brands,” according to Tanya Jansen, beqom CMO. “Employers are seeking to assess the objectivity of their own pay practices both to achieve fairness and to attract an increasingly diverse workforce.”

The business case for equal pay has been well established by countless research reports, and Human Resources departments around the world are embracing Diversity, Equity, and Inclusion (DEI) initiatives. Fair pay helps firms to attract, retain, and engage talent in their industries, and is part of a positive employer brand. Eliminating pay gaps encourages diversity, and diversity, in turn, drives innovation and is associated with greater financial performance. McKinsey & Company’s global study of more than 1,000 companies in 15 countries found that organizations with greater gender diversity were more likely to outperform on profitability—25% more likely for gender-diverse executive teams and 28% more likely for gender-diverse boards. Organizations in the top quartile for ethnic/cultural diversity among executives were 36% more likely to achieve above-average profitability.

Meanwhile, employees are demanding greater transparency regarding pay practices. According to a beqom Gender Pay Gap Survey, 63% of workers in the U.S. and U.K. would be more willing to work at a company that discloses its gender pay gap figures yearly, a feeling shared more strongly by women (70%) than men (53%). The PayScale research found that 54.6 percent of organizations want to be transparent and share pay ranges with employees, but only 33.6 percent currently do so.

beqom’s equal pay analysis and compliance solution enables companies to bring pay inequities to light and to provide pay transparency not only to employees but to regulators who may be assessing a firm’s compliance with fair pay legislation. Most countries have laws regarding wage discrimination, though details and reporting requirements vary widely. beqom ensures that a company has the means to provide the required analysis and reporting to all internal and external stakeholders.

beqom Recognized in The 2021 Gartner ‘Innovation Insight for Diversity, Equity and Inclusion Technologies to Power Organizations Beyond Resilience’ Report