beqom Study Shows U.S., UK Employees Aware of Gender Wage Gaps but Not of Actions Taken by Employers or Governments to Close Them 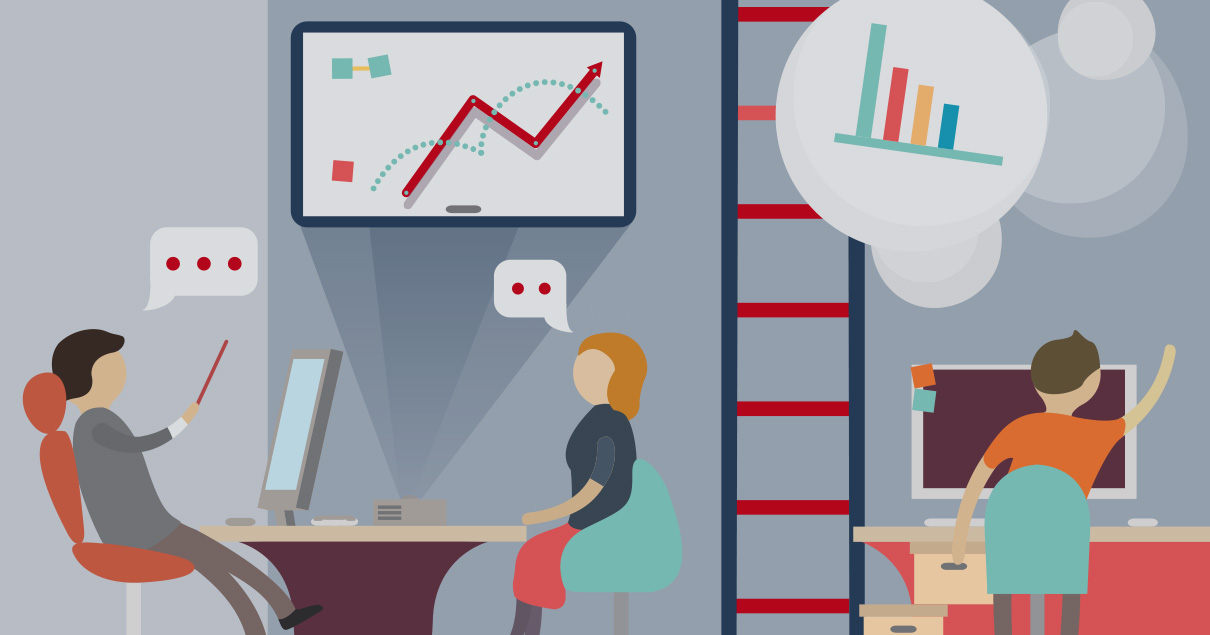 Despite three in four workers (75%) saying they are aware of gender pay gaps existing in their country, nearly one in five (19%) admit they are not aware. More U.S. workers (21%) are unaware of gender pay gaps than UK workers (17%); among age groups, Millennials (24%) are the most unaware, compared to 16% of Gen Zs and 11% of Baby Boomers. These findings are according to beqom’s The Gender Pay Gap: What Your Employees Really Think report, which assesses enterprise worker perception on progress made in the last year to improve the gender pay gap in the U.S. and UK and aims to uncover employee perceptions about pay and identify areas for improvement.

“The Gender Pay Gap: What Your Employees Really Think report reveals that, despite the increased efforts of employers and lawmakers, enterprise employees believe there is still a long way to go to close pay gaps, especially in the U.S.,” said beqom co-founder and CMO Tanya Jansen. “We commissioned the survey to uncover differences between U.S. and UK employee perceptions, and we found that UK employees are consistently more likely to say that initiatives to close pay gaps are working in their country. The gender pay gap is a global issue that deserves every business’s attention, and we hope that this report sparks discussions around how to take effective action.”