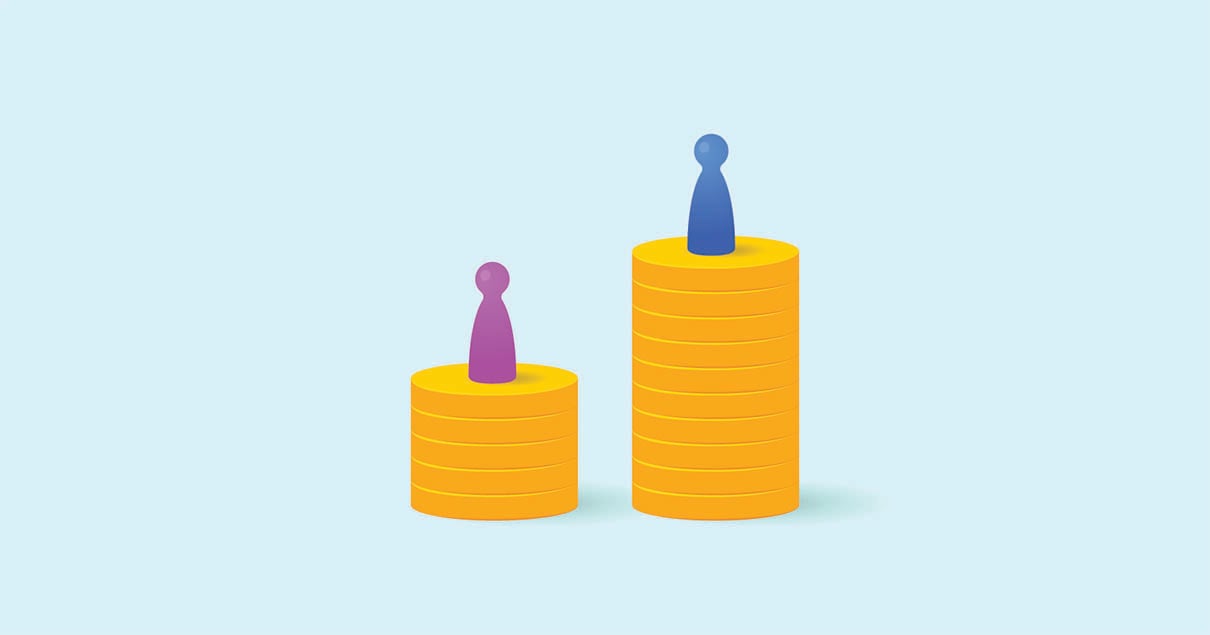 Halfway through 2019, addressing the gender pay gap is not a new idea to any organization, and yet the World Economic Forum estimates it will take another 202 years to achieve pay equity. Even with a global surge in awareness and action—figures from the Confederation of British Industry’s (CBI) employment trends survey show 93% of businesses are taking action to close the gender pay gap—the rate of change can feel excruciatingly slow.

With so much focus from employers on closing pay gaps once and for all, what change has been seen and felt by employees in the last year or two? And how do opinions and perceptions compare between employees in a country that has implemented major national legislation has so far stalled, like the U.S.?

We surveyed 1,600 actively employed adults in the U.S. and UK, who work at companies of 250 employees or more to assess enterprise worker perception on progress made in the last year to improve the gender pay gap, uncover perceptions about pay equity, and measure to what extent employees care about pay equity issues.

The following insights provide an overview of some of the findings from the survey. To understand exactly what employees think about employers’ to improve the pay gap, download the full results in our brand new report.

Pay equity is really important to your employees

In only the last few years, pay equity has seen a global surge in awareness and action, highlighted by our results which found three in four enterprise employees are aware a gender pay gap exists in their country. Geographical comparisons show that those in the UK (77%) slightly outpace those in the U.S. (73%) in awareness.

How can the gender pay gap be fixed?

Our survey shows that awareness is only the first step. Enterprise employees who are aware of the gender pay gap care a lot about tackling it, and they are not afraid to point the finger toward government legislation as a way of reducing the gap.

Social inequality including gender pay ranked #1 in the UK and #2 (behind healthcare reform) in the U.S. Overall, a remarkable 73% of those we surveyed believe there should be a national law mandating companies to disclose gender pay gap figures. This figure is only slightly higher in the UK (74%) where such a law exists than in the U.S. (72%) where it does not.

Responsibility also lies with the employer

Job candidates are putting more pressure on organizations to show they are pushing gender equality – with 63% of the workers we polled saying they would be more willing to work at a company that discloses its gender pay gap each year. This is a feeling shared strongly by women (70%) and is echoed by the younger generation (70% of Generation Z).

Overall, our findings uncovered that employees overwhelmingly care about pay equity and heavily support pay equity efforts. Inside the full report, we take a more in-depth look at enterprise workers by industry, and what steps employers are taking to help close gender pay gaps. We also uncover a more worrying trend, where despite widespread awareness of pay disparity, many workers are unwilling to share the cost of achieving equity.

Download our full survey report to learn what employees think about employers’ efforts to improve the gender pay gap, how much pay gap transparency and equality efforts really affect employee loyalty and retention and which government and employer actions are valued most by employees.