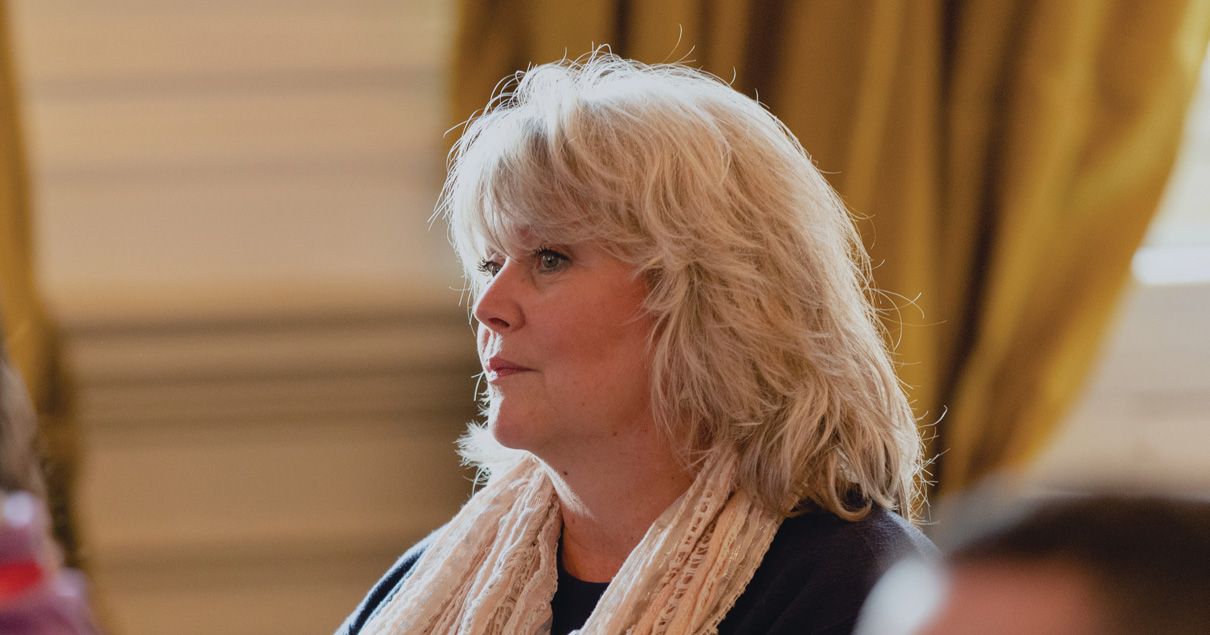 August 26th marks the 100th anniversary of the 19th Amendment to the U.S. Constitution, which prohibits laws denying voting rights based on sex. While some states found other ways to disenfranchise women voters, the 19th Amendment is still seen as the turning point in granting American women the right to vote and a major step towards equality for women. While versions of a proposed Equal Rights Amendment have remained stalled in Congress since 1923, gender pay equity is still a top issue for proponents of women’s rights.

Laws help, but have not solved the gender pay gap

The U.S. Congress passed the Equal Pay Act in 1963, yet pay disparity still exists today. In 2020, women make only $0.81 for every dollar a man makes, according to Payscale. When you control for job title, years of experience, industry, location and other compensable factors — the controlled pay gap — women make $0.98 for every $1 a man makes. The difference between the uncontrolled gap and the controlled gap reflects the fact that women are not in as many of the higher paying jobs, for a variety of reasons, largely related to the fact that women are still expected to bear the majority of the burden for childcare, elder care, and household management tasks. These pressures and the resulting need for job flexibility can limit access to some high-paying, high-commitment jobs, especially in the C suite.

Progress is coming, slowly; the uncontrolled wage gap has shrunk by 7 cents since 2015. Yet, according to the American Civil Liberties Union, “The law has been weakened by loopholes, inadequate remedies, and adverse court rulings, resulting in protection that is far less effective than Congress originally intended.” In America’s federalist system of government, the states often create laws to supplement or strengthen rights defined by the federal government. Currently 42 of the 50 US states have pay equity laws that, at a minimum, prohibit wage discrimination based on gender. Another six have some fair pay provisions in their workplace discrimination laws. Only Alabama and Mississippi have no fair pay laws.

While many companies are striving to do the right thing with regards to fair pay, the COVID-19 crisis is making matters worse. According to the McKinsey Global Institute, “women’s jobs are 1.8 times more vulnerable to this crisis than men’s jobs. Women make up 39 percent of global employment but account for 54 percent of overall job losses.” McKinsey goes on to note that, “without intervention to address the disproportionate impact of COVID-19 on women, there’s a risk that progress could go into reverse. This would not just set back the cause of gender equality but also hold back the global economy.” Working Mother Media estimates that the inability of working women to fully engage in the workplace costs the economy $341.5 billion. Workers have indicated that even during the COVID crisis, pay equity is still a priority.

The pay gap figures are worse for minorities. Black, Hispanic, American Indian, and Hawaii and Alaska Native women took home 26% less than white men in 2019, according to US Census Bureau statistics. If voting rights are a measure of equality, it’s worth noting that while black women technically earned the right to vote in 1920 along with white women, in reality there were still many obstacles to voting, including myriad state laws that could block someone from voting based upon arcane rules, residency, literacy, poll taxes, mental competence, and other factors that tended to discriminate against blacks and women. Bias inevitably leads to lack of educational and economic opportunity, which in turn leads to lower paid work.

Closing the gender pay gap in your organization

What can be done to address the gender wage gap? Research shows that key elements of closing the gap include analysis, remediation, transparency, and communication.

A 2019 survey by the Society for Human Resource Management (SHRM) found that, among employers who are addressing fair pay issues, most are focusing on achieving pay equity via:

This means doing the hard work of mining your data to understand where you have gaps, both uncontrolled and when controlling for parameters like role, education, etc. Such analysis requires having analytic software that can pull together the appropriate compensation and HR data from disparate sources and provide the necessary people analytics.

A recent research report from PayScale found that when all compensable factors are controlled, pay transparency closes the gender wage gap completely. A 2019 beqom survey of workers in the US and UK likewise supports the value of transparency coupled with communication. Almost two-thirds (63%) of the workers polled said they would be more willing to work at a company that discloses its gender pay gap figures each year, a feeling shared more strongly by women (70%) than men (53%).

The beqom survey also found that employees overwhelmingly care about pay equity and heavily support pay equity efforts, but are less positive about the actions taken by their own employers. While nearly all employers (93%) report efforts to address pay gaps in the last year, one in five (20%) enterprise employees say their employer is not taking steps or actions to close or prevent gender pay gaps. In addition, less than half said their employer takes closing the pay gap seriously; a third say they “don’t know” if this is true. The good news is that this is an opportunity for employers to make visible their efforts to close the gender pay gap. If you are indeed committed to pay equity, be transparent and keep your employees in the loop about your efforts.

For a playbook on achieving pay equity in your organization, download The Pay Equity Actions That Matter Most to Your Workforce and show your employees you are committed to taking action to pay your workforce fairly and transparently.

How to Adapt Your Total Rewards to Fit a Remote Workforce

Turn on a dime: how to model, plan and execute new rewards strategies