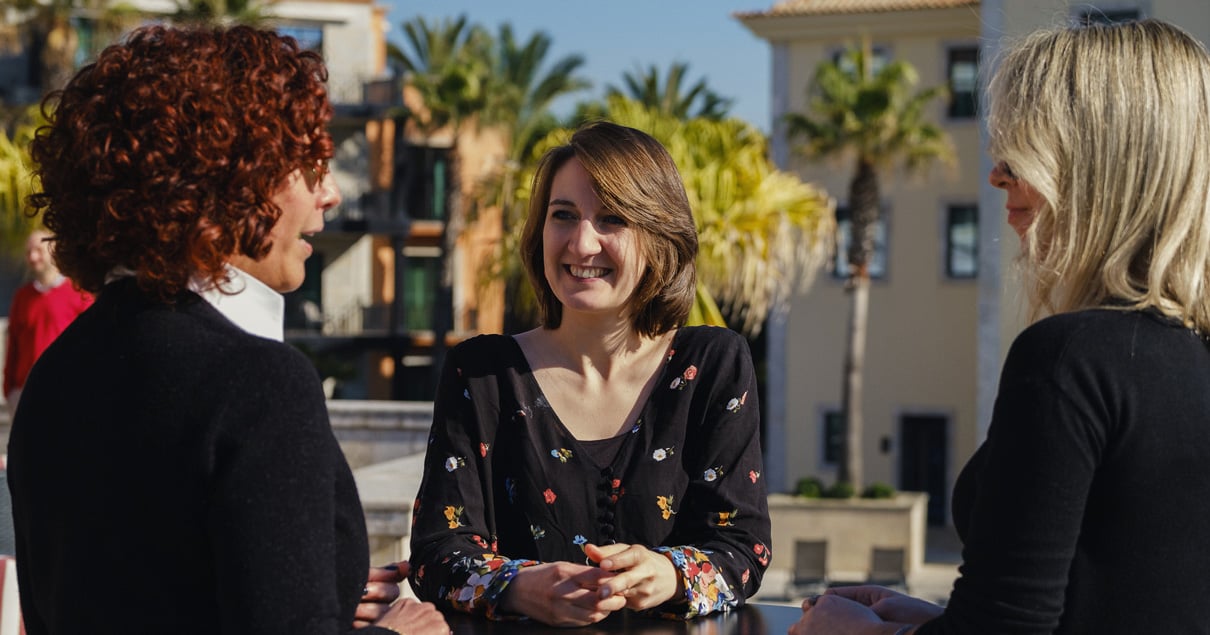 March is Women’s History Month, a good time to reflect on the struggles and achievements of women over the centuries, as well as the challenges that lie ahead. It is a time to shine a light on the realities that women face, too often in the shadows.

In societies and in companies, it is a time for honesty and transparency. And, it’s a time to once again look at pay equity and what it takes to get there.

Transparency is important to the journey of women on many levels. When secrets are kept, they don’t tend to be in women’s favor. When subjects or actions are taboo, the reason is often to keep women constrained within certain roles.

There is a saying, “You’re only as sick as your secrets.” That can apply equally to individuals, organizations, and societies. When facts and ideas see the light of day, they can be discussed and dealt with in a rational and fair manner. When there is transparency, we can deal with reality rather than fiction. When pay practices are shrouded in secrecy, it kindles distrust. Transparency, on the other hand, breeds trust.

A keystone topic in women’s equality is pay equity: equal pay for equal work. Pinpointing a gender pay gap number is somewhat elusive, as different models produce different results, yet virtually all models show there is a gap.

The International Labour Organization (ILO) estimates that women on average continue to be paid about 20 percent less than men across the world. The gap is smaller when adjusted for positions of similar skills and responsibilities, but that does not account for any biases in hiring and promotion that may keep women from higher-paying jobs.

Pay-for-performance is a worthy ideal, yet beqom research on the culture of rewards showed that more than one third (34%) of workers believe their pay is determined by what their manager feels they deserve to make and not based on their performance, skill set, and experience. That is fertile ground for bias to come into play regarding pay.

Based on a principle of basic fairness, it’s the ethical thing to do. But the business benefits are also significant for employer brand and recruiting, for retention and motivation, and—if those reasons are not enough—for meeting legal requirements.

Boost your brand. In an age of transparency—thanks to Glassdoor, Comparably, and other company review sites—any employer’s pay practices are known in the job seeker marketplace. Employers have the opportunity to build on their Diversity, Equity, & Inclusion (DE&I) strategy and create a competitive advantage by becoming outspoken advocates for pay equity in messaging and actions. Those who get it right garner good press as “best places to work” and other accolades.

Motivate and retain. Companies that prioritize pay equity see a 19% increase in produc­tivity above industry averages, according to Aptitude Research Partners, while employees who perceive a pay gap are 16% more likely to leave their companies, according to a 2017 CEB/Gartner survey. We often think about attracting new talent with competitive packages, but consider what you're actively doing to retain the talent that you already have.

Compliance and beyond. Unfortunately, pay gaps in a company are sometimes addressed only after a lawsuit. Defining, implementing, and monitoring a fair pay policy will not only ensure compliance with legislation and avoid costly litigation, but can also foster a culture of fairness that fosters employee trust and loyalty.

Is transparency important to pay equity?

According to our 2021 Employee Expectations in Hiring survey, 70% of US job seekers believe companies should disclose their overall pay gaps.

Pay equity requires transparency. A report by the Society for Human Resource Management (SHRM) suggests that pay transparency can benefit both recruitment and retention. “Sharing salary information directly with candidates can be a powerful cultural differentiator for employers looking to attract talent in a tight labor market.” That cultural differentiator also plays a role in motivating and retaining current employees. Where there is no transparency, there is likely to be no pay equity.

You can’t hide inequity. Our Gender Pay Gap report on employee perceptions and opinions about pay equity in the US and UK revealed that a large majority of enterprise employees are aware of the gender pay gap disparity, with those in the UK (77%) slightly outpacing those in the US (73%) in awareness.

Employees want transparency. Overall, a remarkable 73% of those we surveyed believe there should be a national law mandating companies to disclose gender pay gap figures, including more than four in five (82%) women. And significantly, 65% of workers said they were more willing to work for a company that discloses its gender pay gap figures.

Being serious about pay equity and transparency requires having the systems, tools, and practices to support analysis and remediation. Is your organization prepared with the right tools to ensure pay equity? Take our short Pay Equity Capability Assessment to find out.