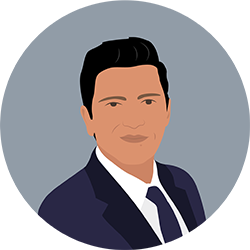 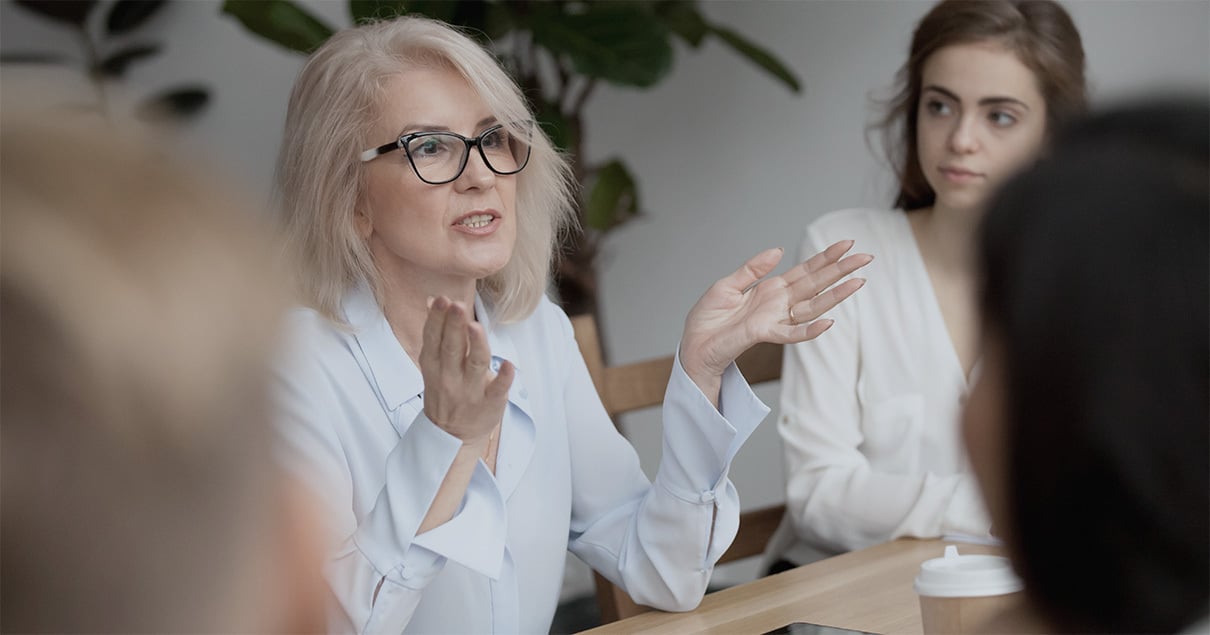 Finance and Insurance workers (31%) are most likely to believe their place of work has a gender pay gap problem compared to workers in Software and Technology (21%), Manufacturing (20%), Retail (19%), and Telecommunications (16%). That’s according to a survey we conducted of 1,600 enterprise workers in the U.S. and UK. The survey also revealed more workers in the financial and insurance industries (24%) believe that pay gap issues are the biggest workplace issue at their current job than other industries surveyed.

Since the UK enacted Gender Pay Gap Reporting laws in 2017, a host of countries have joined the UK in passing legislation supporting equal pay. The momentum to ensure that all people have an equal opportunity to progress in the financial services industry appears to be accelerating.

The gender pay gap reflects the difference between average male pay and average female pay in an organization, and many financial services institutions are quick to point to a discrepancy in seniority between male and female employees as the root of the issue. But when you compare peer groups with similar attributes and see a role-to-role gender pay gap—where workers earn different amounts for the same role—you can start to uncover the real gaps that compensation leaders can and should address.

According to Gartner, role-to-role gaps are growing. The pay gap that remains unexplained is 7.4 percent: that is the discrepancy that can be ascribed to no other factor than gender. Ten years ago, that 7.4 percent figure was a full percentage point lower, and 10 years from now, it will be close to 10 percent. That means there will likely never come a time when it will cost less for companies to address pay equity than it does today.

Many organizations have started initiatives to close pay gaps, but not all of these actions have been observed by employees. Similar to other industries, when asked which steps or action their employer has taken to close or prevent gender pay gaps, 60% of finance and insurance workers noted that more women were being promoted into leadership roles.

However, among the same group, only 16% of respondents reported their company has adjusted salaries for female employees and only one-in-five noted that recruiting practices have changed to address pay gaps.

To truly act on a commitment to solve the pay gap in the financial services industry, many organizations will have to work to overcome their public perception, with 25% reporting that the Financial Services sector is most likely to have a pay gap problem. From removing conscious or unconscious bias among hiring managers to adjusting methods for recruiting and promotions, building a diverse and inclusive culture will make progress towards that cultural change.

Comprehensive benchmarking procedures with a regular reporting basis will also complement pay gap reporting, allowing for constant feedback to measure progression and understand how your organization is addressing the gender pay gap.

For your organization to be truly efficient in fair pay, financial organizations need to consider additional dimensions when analyzing gender equality. These include indicators such as performance attainments, performance ratings, how long the employee has been in the position, seniority, absentee rate, promotion rate, professional experience, and more.

These detailed analytics will allow your organization to identify explainable gaps categorized by the indicators above and unexplainable gaps that could highlight potential discrimination in the business.

If you’re ready and committed to tackle pay equity, it has to be a shared conscious decision. Tell your employees what your problems are and how you plan to address them. The road towards equality may be a long one, but starting a public and transparent conversation through the data shown in the gender pay gap report is the first step.

Download our full survey report to learn what employees think about employers’ efforts to improve the gender pay gap, how much pay gap transparency and equality efforts really affect employee loyalty and retention and which government and employer actions are valued most by employees.

To make your people (at home) happy