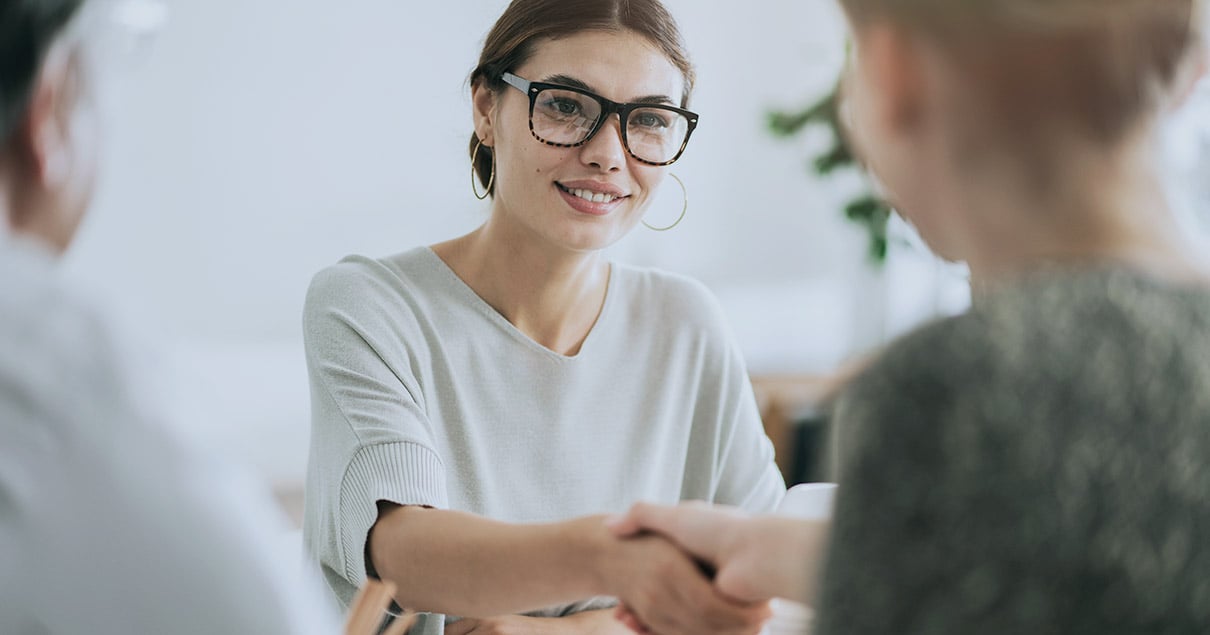 Less than 20% of workers are comfortable discussing salary or compensation with their managers, according to a recent beqom survey of 1,200 actively employed adults in the United States.

Our survey set out to uncover modern attitudes towards compensation, and results showed us that despite wanting more pay transparency across the company, U.S. workers stay quiet about discussing salary with their managers.

Even in a situation where they found out a colleague of equal skills and experience had a higher salary, one in five of the U.S. workers in our survey said they would not ask their managers for a raise, and another 15% said they were unsure if they would ask for more money in such a scenario.

Q. Of the following options, what are you most comfortable discussing with your manager/supervisor?

This communication gap could prove damaging to companies when it comes to productivity and worker retention, as nearly one in three (29%) U.S. workers say they are planning to get a new job within the year because they’re unhappy with their salary, a figure that jumps to 39% among millennial men. Baby Boomers, who are at or near retirement age, drag down the average, as only 25% of Boomer men and a paltry 9% of Boomer women say they’ll jump employers in the next year due to pay.

Given their willingness to discuss salary and benefits with each other, younger employees could hold the key to creating broader transparency in compensation culture. To begin, HR leaders should consider surveying employees to identify those who are open to engaging in conversations with HR and managers about their feelings on pay. Following these initial conversations, leaders may position the outspoken employees as leaders in “compensation workshops,” safe spaces where workers can openly discuss pay with colleagues with the tools they need to feel empowered to engage in talks with managers about pay.

This workshop strategy has the potential to provide new insight into how total rewards contribute to employee happiness and engagement and clear paths for leaders to pursue to increase worker satisfaction and, naturally, retention, loyalty, and productivity.

Get the tips you need to develop programs to effectively attract and retain talent for years to come with our eGuide: How The Next Generation of Workers is Changing the Culture of Total Rewards.